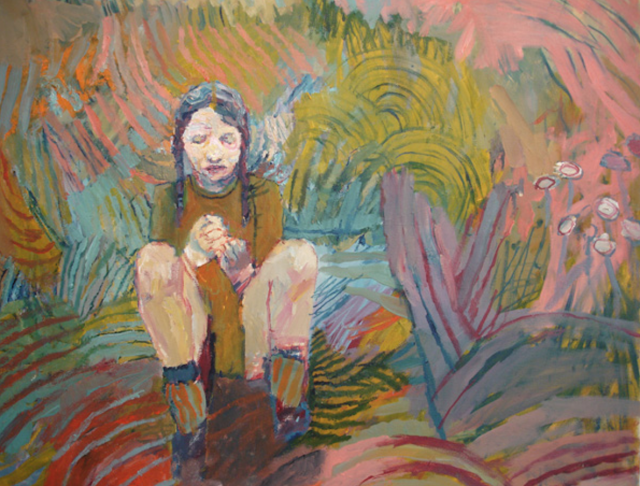 "My work is more of an autobiography, using friends and family and sometimes a Dadaist mish-mash where humour is injected. Influenced by a huge range of painters from Willem DeKooning to Rembrandt, I use a versatility of mark-making which leaves some of the work borderline figurative and abstract.
As a child, cartoons and comics became a drive for me to take drawing seriously. As well as this I was raised in a family of painters and musicians. Drawing became a priority which sometimes or most times became more important than friends and from a young age I started to become fluent with mark-making. In my teens, the attraction of comics began to wear thin, partly because of ridiculous storylines that I never really was interested in." Meirion Ginsberg 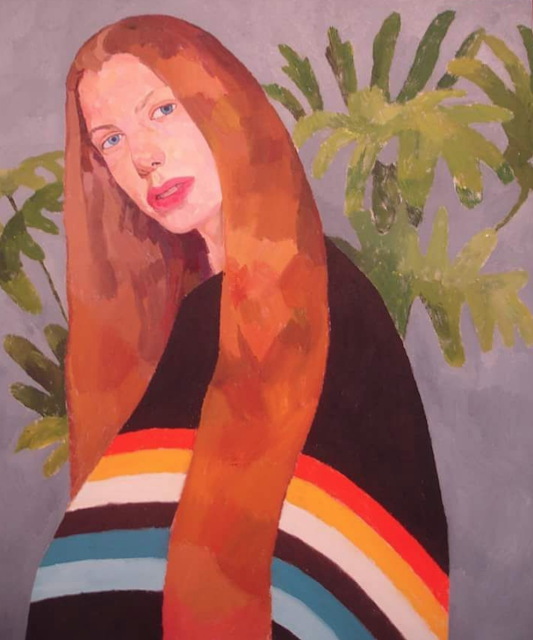 Meirion Ginsberg's works are a mash-up of so many influences, they do not all make an appearance in every piece but raise their heads in his portfolio to add to the conversation, Gilbert and George, Klimt, Egon Schiele, Max Ernst, and many others say hello as you look at Meirion's portraits. 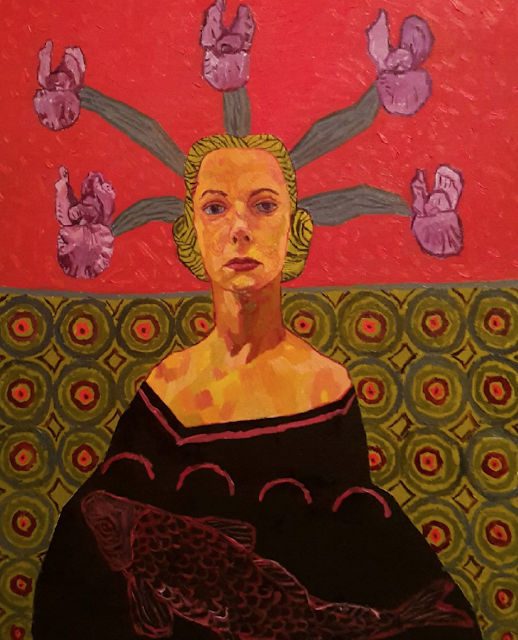 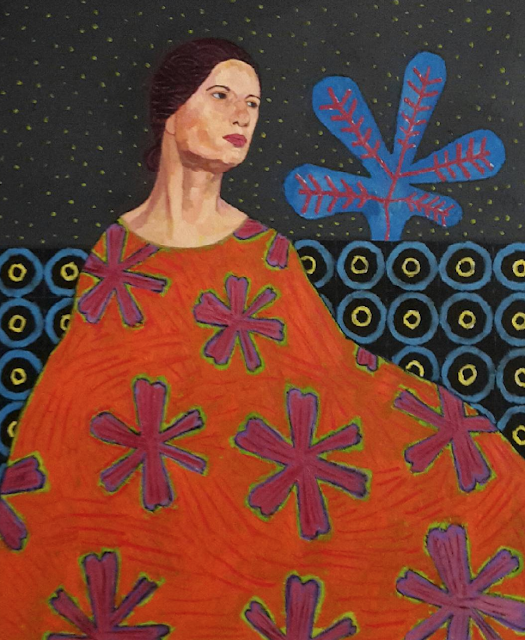 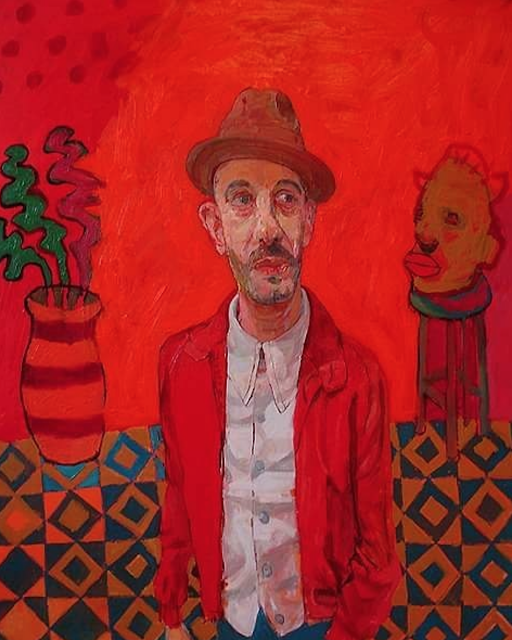 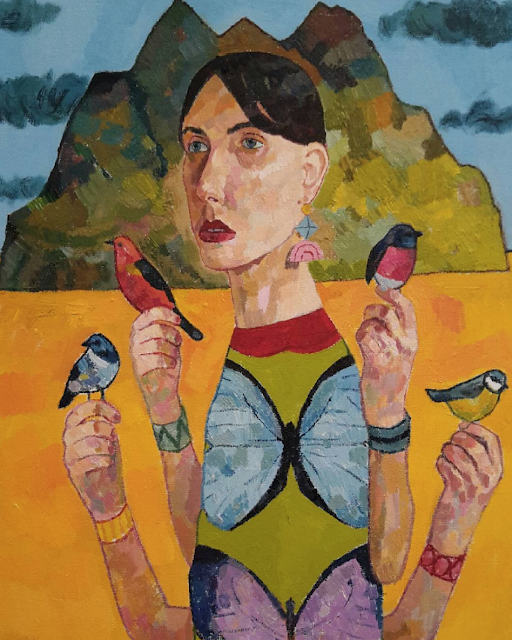