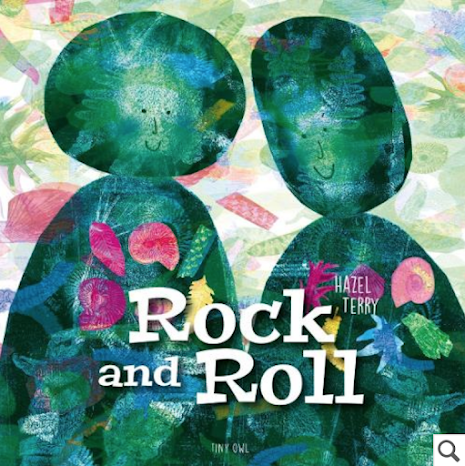 Today my book 'Rock and Roll', is officially released in the UK and I have just gone back through the blog that accompanied its transition from my originals to the final book. It is fascinating with the passage of time, a year and a half to publication after handing over the spreads, to look back at the threads of thought and reason behind different decisions. 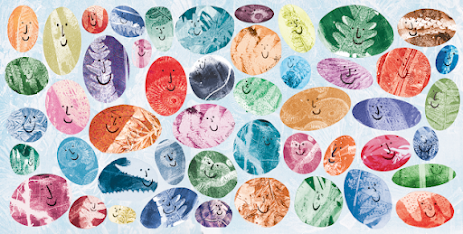 Looking to the present it is wonderful and really interesting how people are interpreting and using the book to teach mindfulness or geology and to introduce fossils. 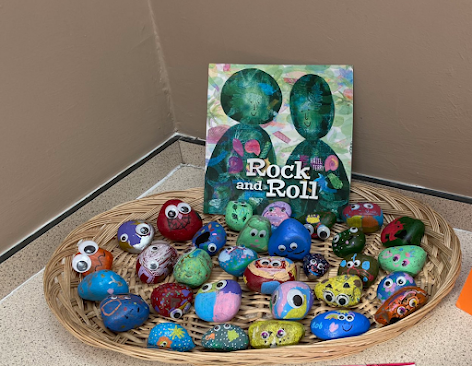 Ceridwen Eccles used Rock and Roll on the first day of term with her new pupils which was wonderful to see.
For me, this book is about contentment in nature and oneself, but then narcissism and jealousy work their way in, creating selfishness and arguments until with sharing, happiness returns. That is a great deal for a seemingly simple picture book of less than 500 words, and this is something that is amazing about the picture book format, how many ideas and concepts can be worked into the text and image like magic. 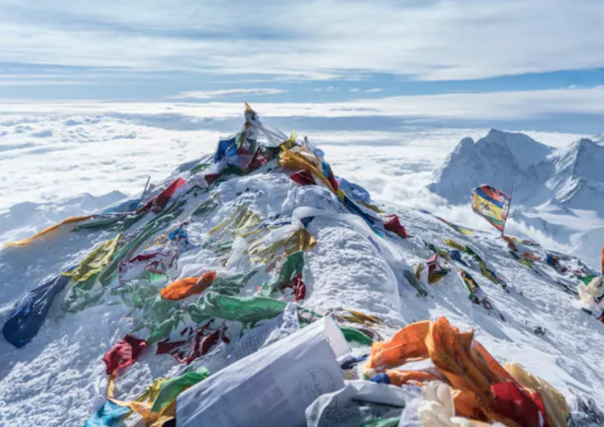 It is also about the actions of people, seemingly well-meaning, but ultimately thoughtless in what they leave behind in nature, and a homage to Chief Seattle's quote: 'Take only memories, leave only footprints", a mantra for me. 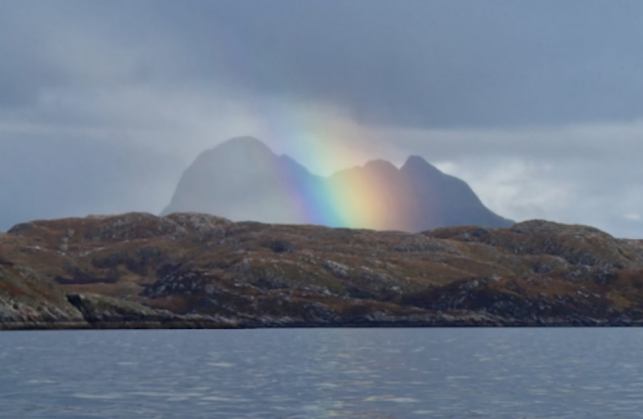 Ultimately the book is about beauty, the beauty of  the world from giant mountains down to tiny pebbles and treasure, like lichen and fossils and fairy dust that are everywhere even in our urban environments.
So on book launch day. I am hunting giant (prehistoric) millipede tracks and fossilized tree trunks on the beaches of Fife before heading to the mountains.

“Climb the mountains and get their good tidings. Nature's peace will flow into you as sunshine flows into trees. The winds will blow their own freshness into you, and the storms their energy, while cares will drop off like autumn leaves."
John Muir (21 April 1838 - 24 December 1914) 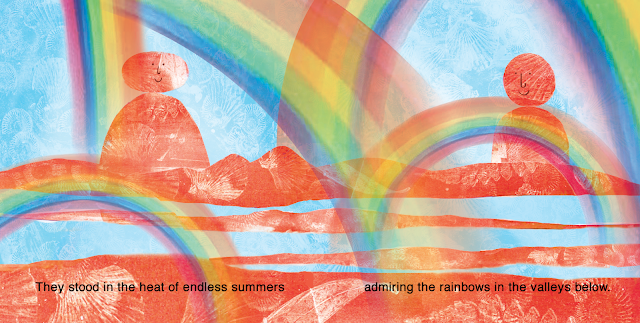 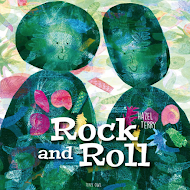