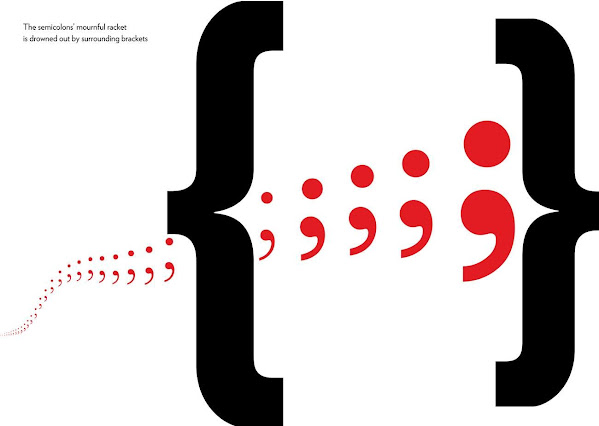 Christian Morgenstern's 1905 'In the Land of Punctuation' was re-interpreted and published in 2017 by Tara Books with graphic design and typography by Rathna Ramanathan.  Christian Morgenstern’s poem is a darkly comic dadaist piece. The text has unmistakable political undertones suggesting manacing, authoritarian systems of control. Its graphic representation through typography by Rathna Ramanathan has a very similar visual language to Russian Constructivism of the early 20th Century.

"Writing is a visual image. In order for us to read sometimes, we don’t react to writing as a visual image because we’re taking in the content. There’s a sort of hierarchy that’s contained there where you ignore how something looks — unless you’re a designer and you refuse to buy something because the typography’s really bad!" Rathna Ramanathan 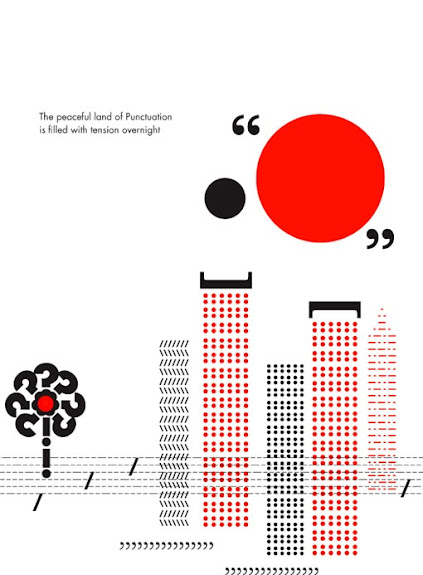 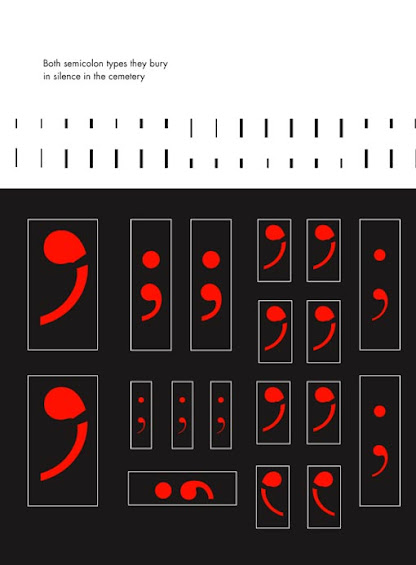 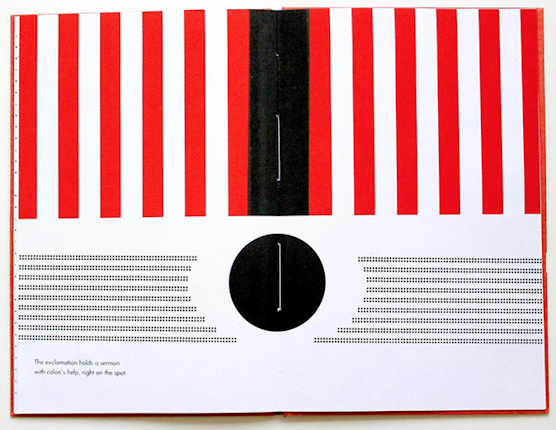 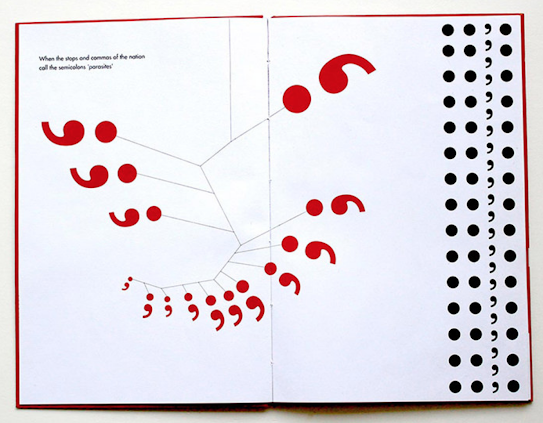 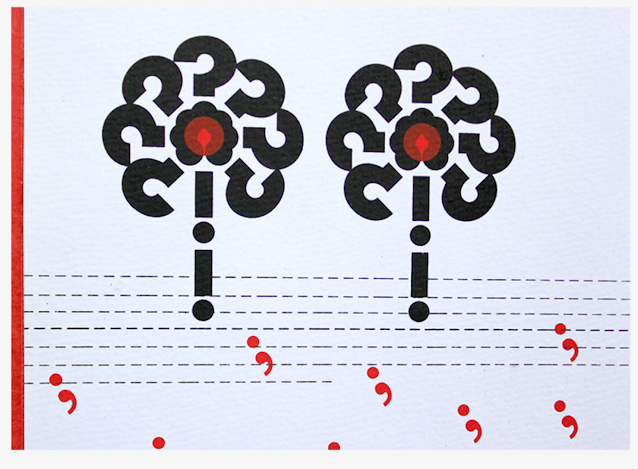 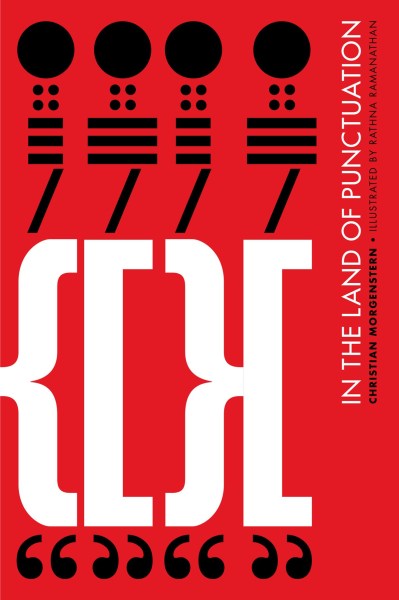 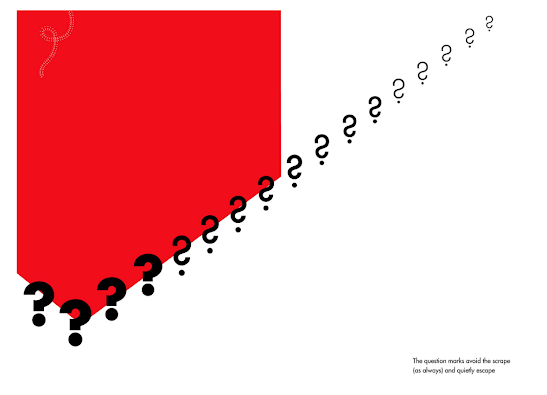