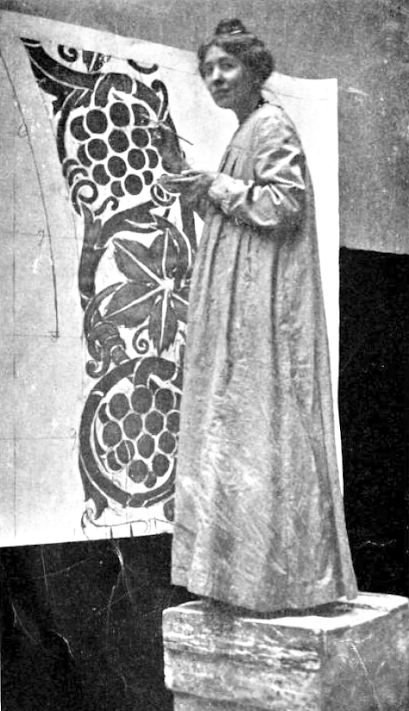 Sylvia Pankhurst (1882-1960). The daughter of Emmeline Pankhurst, the leader of the Women’s Social and Political Union, Sylvia was a prominent Suffragette, and later an anti-fascist campaigner, as well as an artist. She trained at Manchester School of Art, winning the prize for best female student in 1901 and going on to win a scholarship to the Royal College of Art, London.

In 1907 Sylvia Pankhurst traveled around England and Scotland, recording the lives of working women she met in the pottery, shoe-making, fishing, and spinning industries, among others. She worked quickly, trying to convey the truth of what she saw, without prettiness or pathos. At this time in her life, Pankhurst was deciding on her own path – was she to devote herself to art or to campaigning for votes for women? While she managed both for some years, by 1912 her decision was made, she gave up her art and devoted the rest of her life to activism for political and social causes. Besides her work for women’s rights, she was involved in pacifist, socialist and anti-fascist organisations, and she published several books and militant Journals. 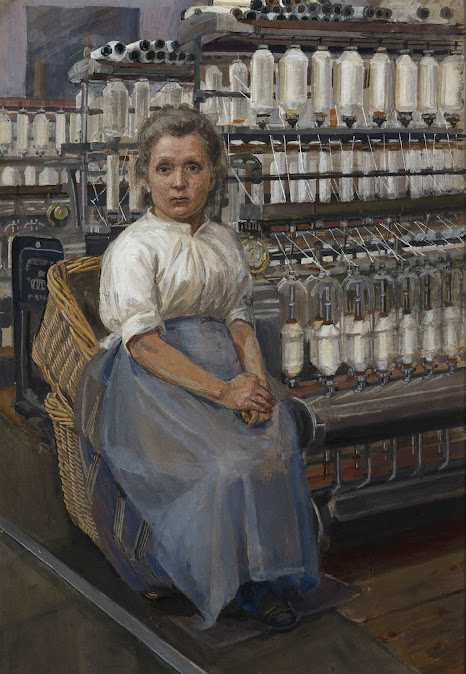 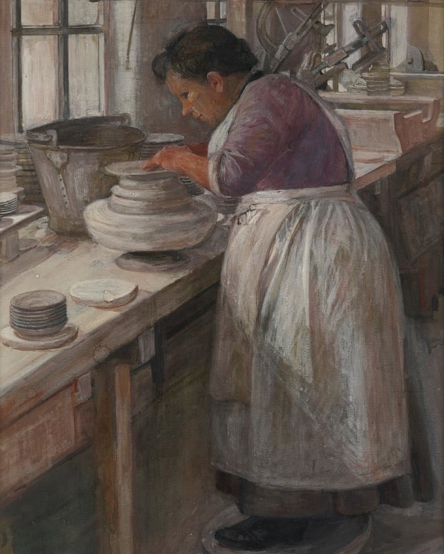 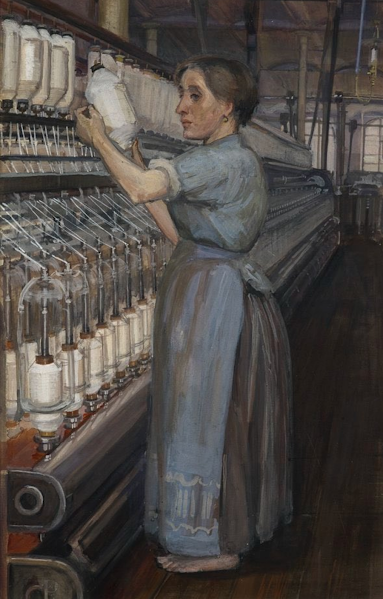 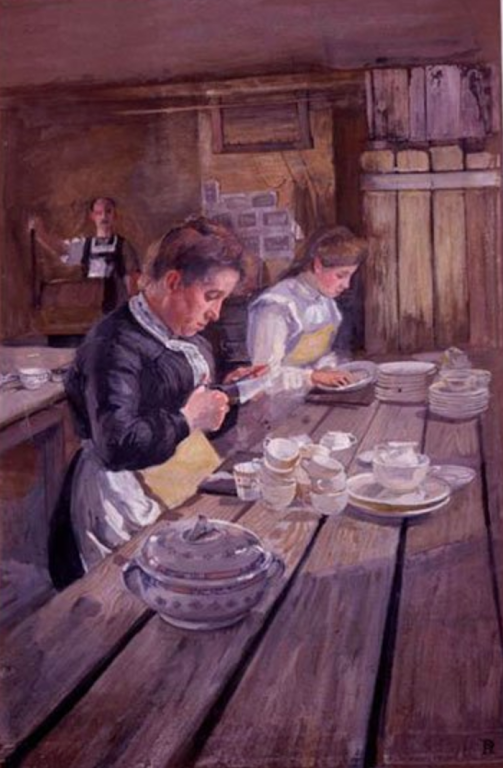